Last week I picked the last of the peppers.  Later in the week we had a hard freeze, the end of the peppers.  There were a lot of green sweet peppers left on the plants, I probably should have picked some of them before the cold.  These are chilis, New Mexico, Ancho and Jalapeno. 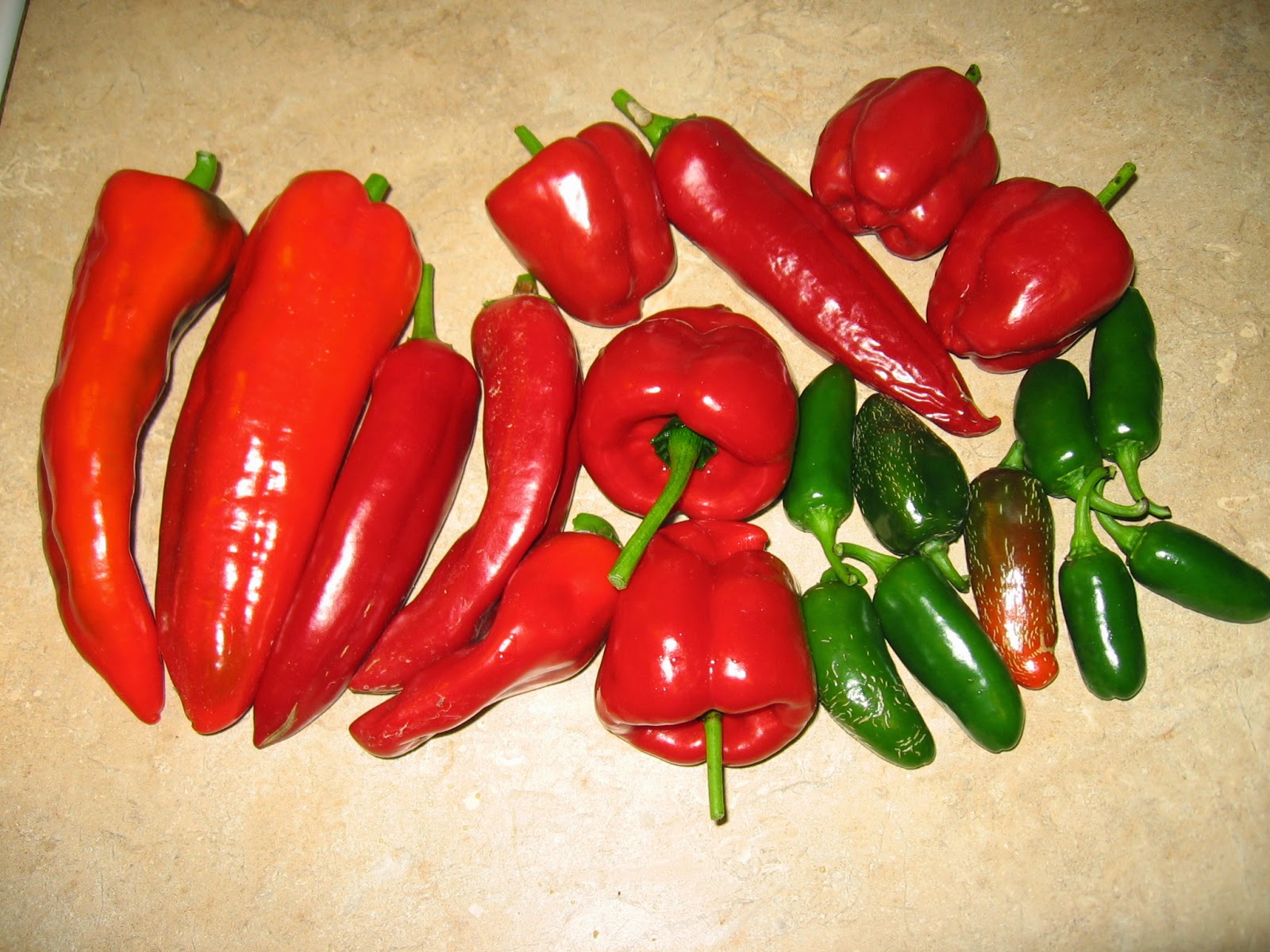 Last week the sweet potatoes and winter squash were picked, and they got to cure in the sun for two days before the weather turned.  I salvaged just over 13 pounds of sweet potatoes, the rest were put in the compost bin.  The winter squash, mostly Teksukabotu gave me over 20 pounds in the second harvest.   Two Teksukabotu plants produced  over 40 pounds for the season - impressive. 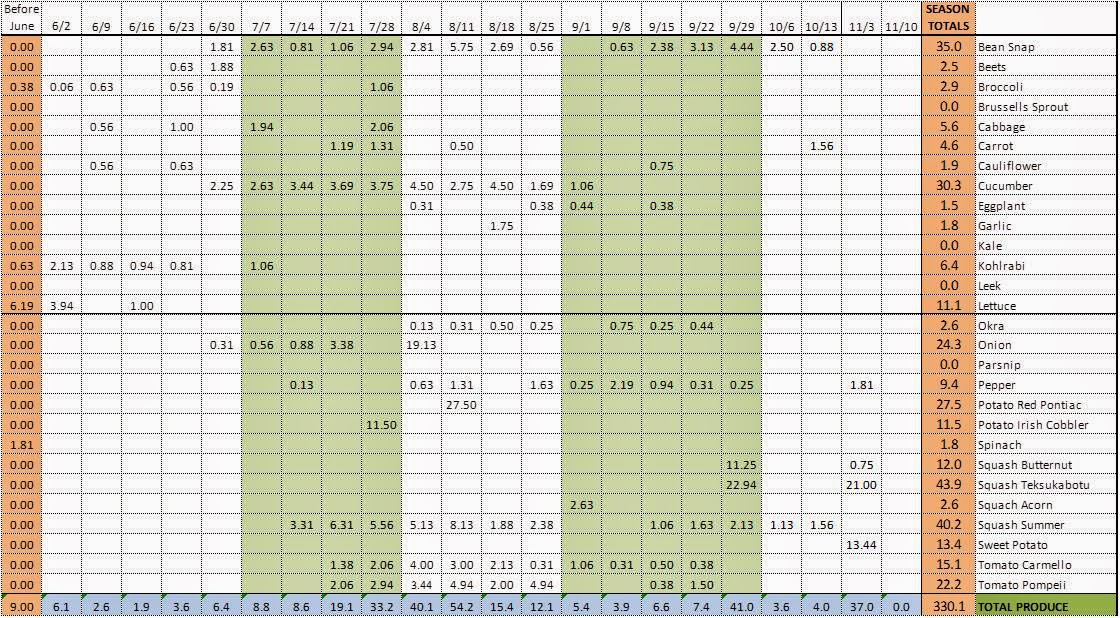 There's one more crop to harvest, the parsnips.  Best year ever.
Posted by gardenvariety-hoosier at 6:32 PM

Beautiful peppers. What happened to the sweet potatoes that went to the compost pile? And congrats on your best year ever!

Ditto on the congratulations, it must be exciting to have such harvests. I had a very poor year for winter squash so I'm envious of your many pounds!

Congrats on the great harvests. I started to harvest my parsnips yesterday. Not great, but better than nothing.

I seem to remember you writing about making salsa with your peppers and chillis last year. Have you done that this time? I always struggle with finding a culinary use for all the chillis I grow, because I am not fond of chilli sauce or salsa. I grow more chillis than is strictly necessary!

Mark, this year I canned 18 pints of salsa, also a few more pints of refrigerator salsa. The chilis in this harvest are for chili powder, in fact they have already been dried and ground. I'm experimenting with the proportions of chilis and cumin. And the two large New Mexico peppers in the left of the picture I plan to put into a squash and roasted red pepper soup. They are very mild peppers.