April 6 - more work in the beds

Things are picking up now, getting beds ready for planting and starting seedlings indoors.  Even the compost pile is heating up.  It's almost time to harvest some spinach, and this will be more than the measly few ounces that were picked a few weeks ago.  This will be a thinning operation again, but the plants are a lot bigger. 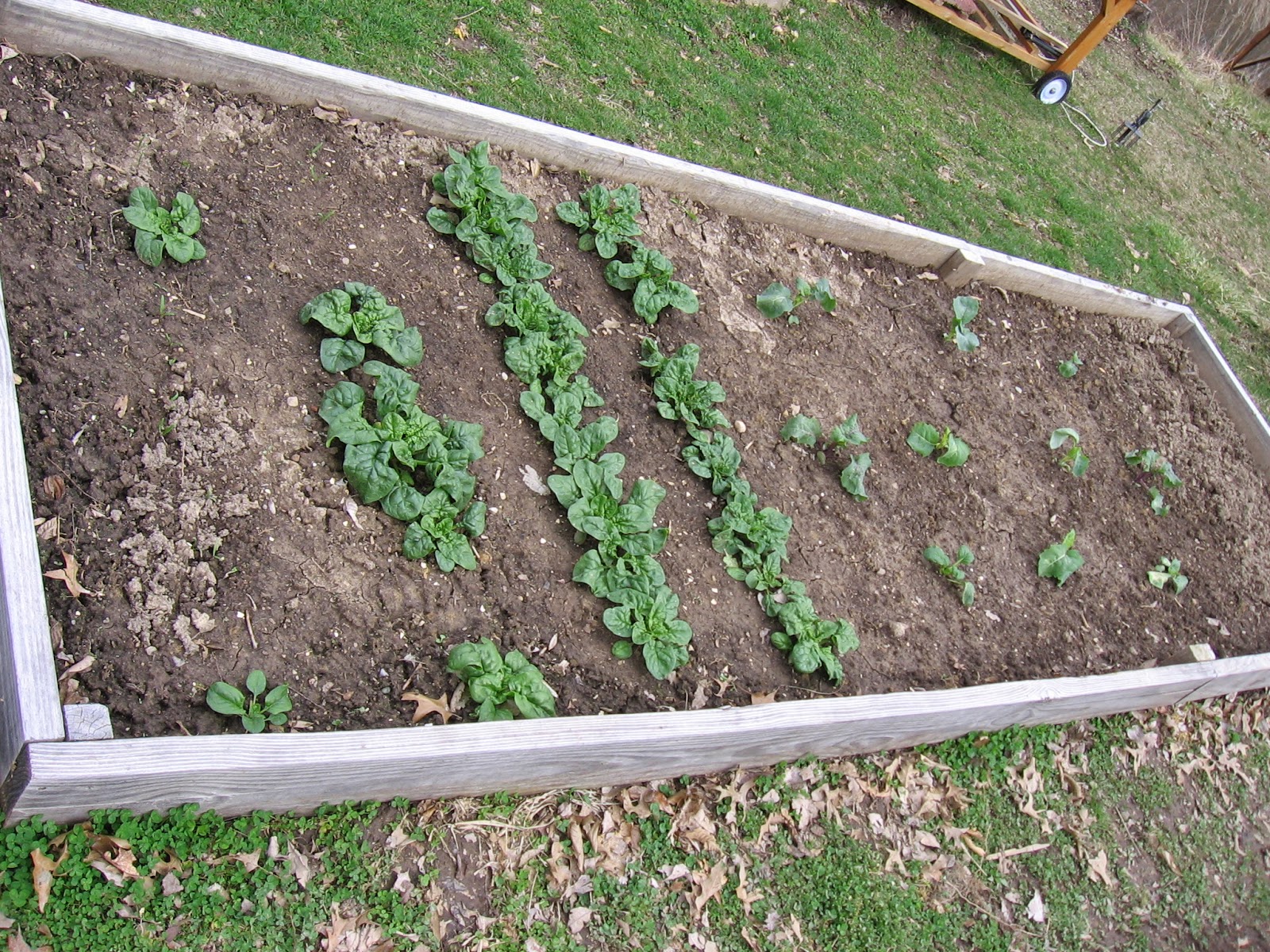 Spinach was planted in the gaps where it did not germinate last autumn and the seedlings are up.  It should fill in quickly with the warmer weather.  Cole crops are growing at the other end of the bed.

Lettuce in the earthbox should be ready for some selective picking in about a week. 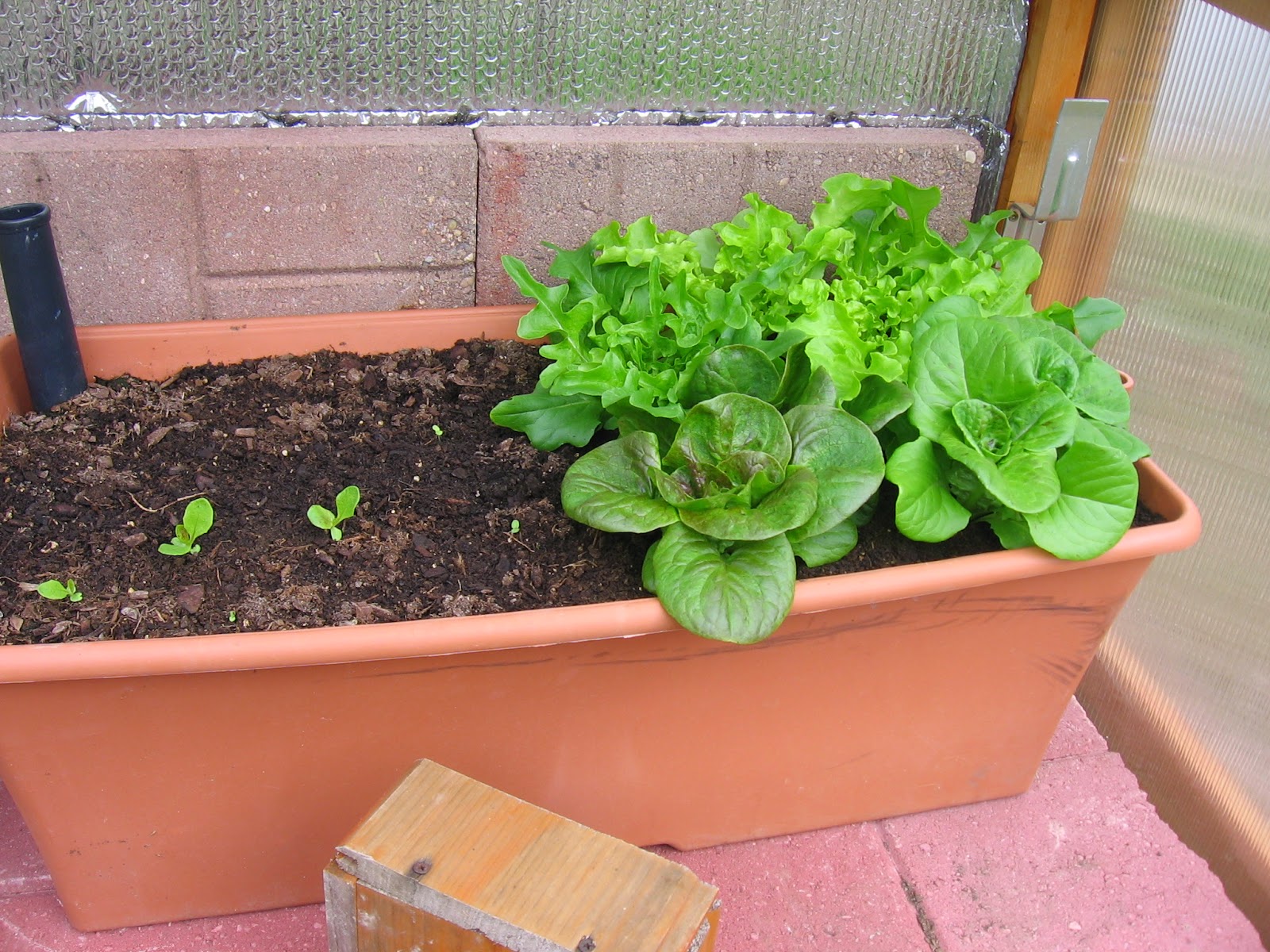 The Ruby Ring onions can be set out at any time.  Tropea onions are in the front row.  They were seeded a few weeks after the Ruby Rings and aren't ready yet. 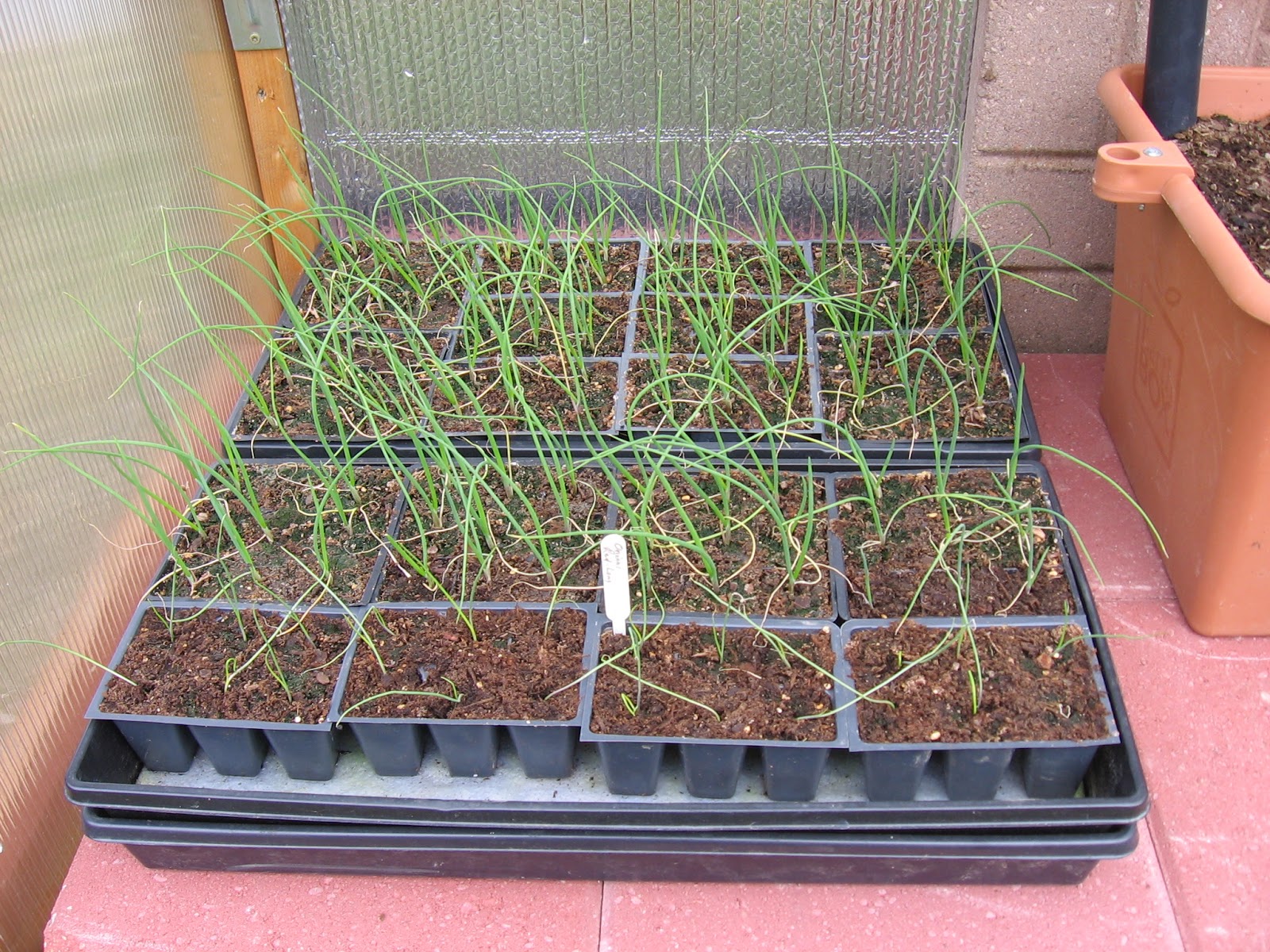 Last weekend I prepared two more beds.  They were spaded over and hoed, then the little power cultivator was used to pulverize the clods.  I'm always amazed that clay is brought up every year when the beds are spaded over.  Organic matter in the soil must be used up as fast as it is added in the form of compost, and the tip of the shovel still turns up the base clay layer.  I'm hoping that someday I can get away from using a power cultivator if enough organic matter is worked into the beds. 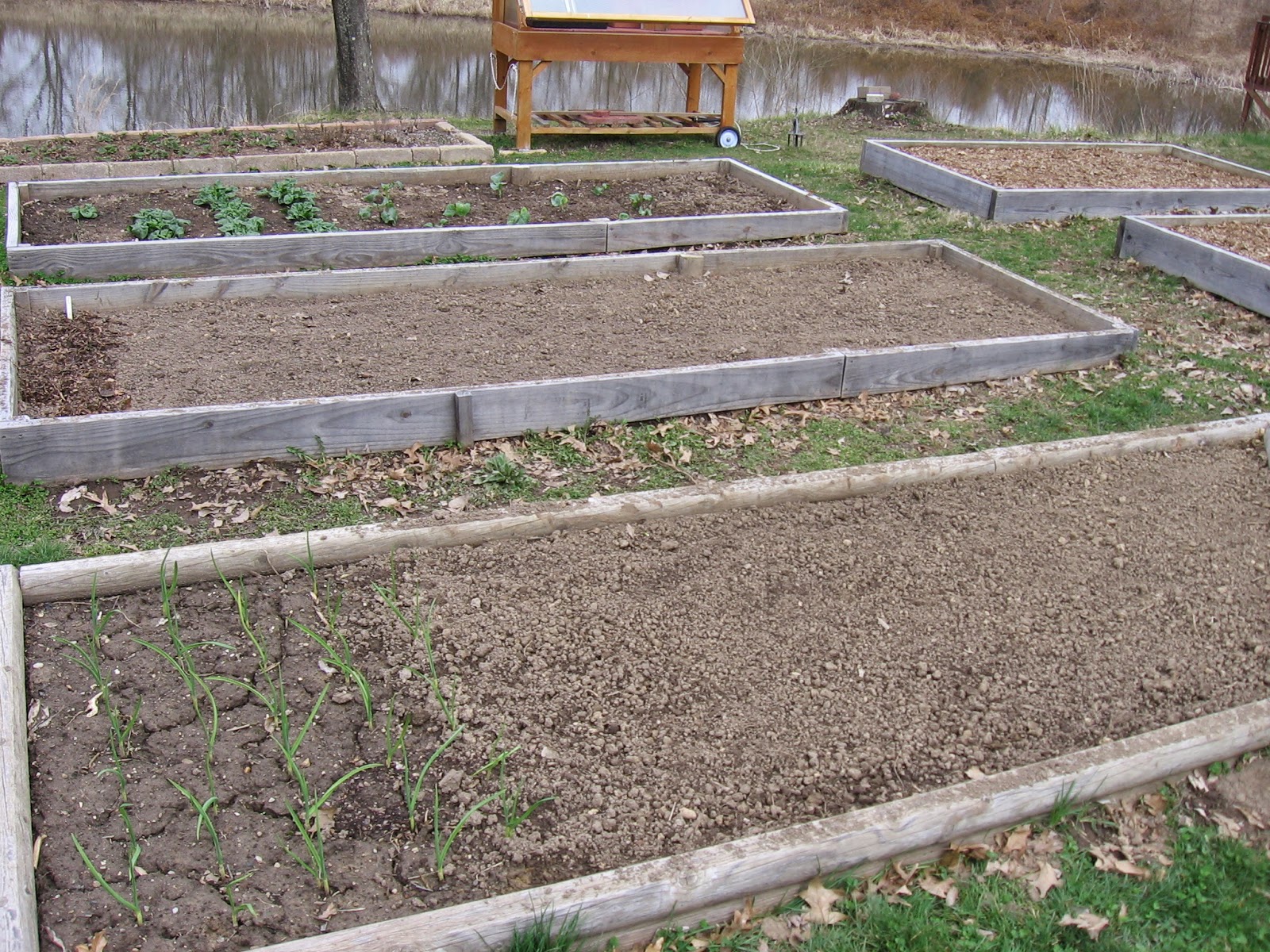 That's garlic growing in the front bed.  Onions will be planted next to the garlic. The middle bed will get cole crops.  I seeded one row of carrots at the end of that bed.

Indoors the tomatoes and eggplant were seeded.  Peppers are up and growing.  I don't like to start tomatoes too early and see them get root-bound and leggy if there will be a late frost.  I don't like to set out any solanacae if there is a possibility of temperatures anywhere near freezing.  They don't like a shiver at all.

I started work on a trellis for the raspberry bushes this morning.  The asparagus bed was repaired recently.  Moles had undermined the bed, carrying soil out onto the slope, and it had dropped several inches at one end.  They have really become a problem.  The Austrian field peas seeded as a cover crop in the squash bed have finally germinated.  I'm wondering how big they will get before it's time to plant the squash.
Posted by gardenvariety-hoosier at 5:55 PM

I was out working in the beds for the first time today. It was so nice to be able to get dirty.

I haven't yet done too much outside, but hopefully, I'll get some peas in the ground this week. Both my peppers & eggplants are off and running but, like you, I don't do my tomatoes until later - probably another week or so until those get started.

I'm interested in your "little power cultivator". Is this what I would call a Rotovator? (e.g. the Mantis tiller). I have been adding organic matter to my soil here since 1991 and it is still sandy and prone to rapid drying-out.