There's not much new to talk about this week - it's that time of year.  Most of the beds have been planted.  Last week the tomato and pepper seedlings were put in the ground.  I seeded small patches of bunching onion, beets, the first set of bush beans, probably the last patch of spinach as the beds fill in.  Potatoes have sent up shoots, parsnip has germinated, onions are looking good.

Still I haven't set out the okra, eggplant, sweet potato and cucumber seedlings.  There's going to be a cool spell for a few days.  No frost expected  but cool enough to give the seedlings a shiver.  Eggplant especially doesn't like a cool night, especially when young and tender.  So I'll wait until next weekend.

The cole crops are getting there.  I can see small heads of broccoli forming.  The kohlrabi has developed small bulbs. 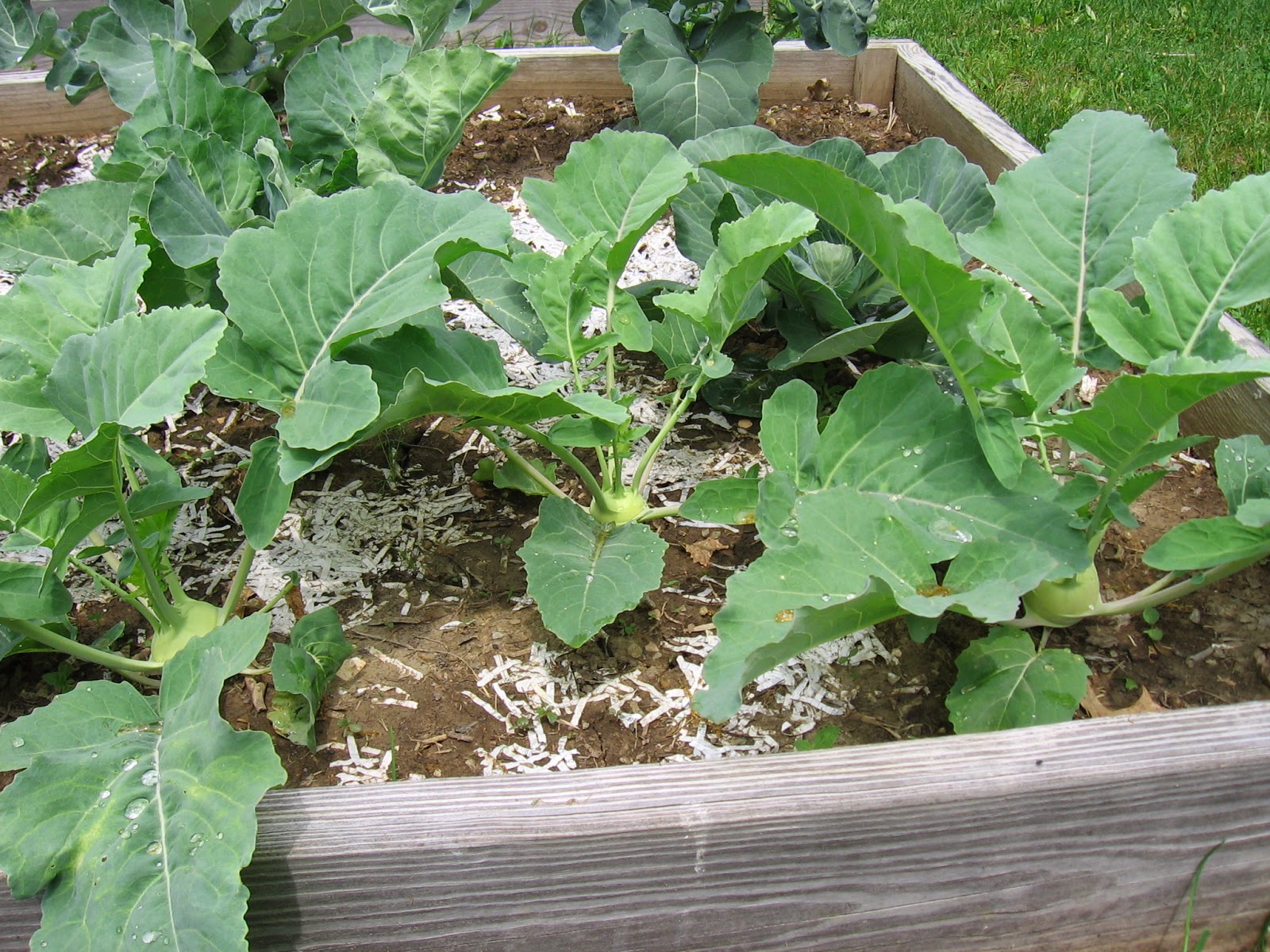 Of the six asparagus crowns that were set in, all but one has sent up shoots. 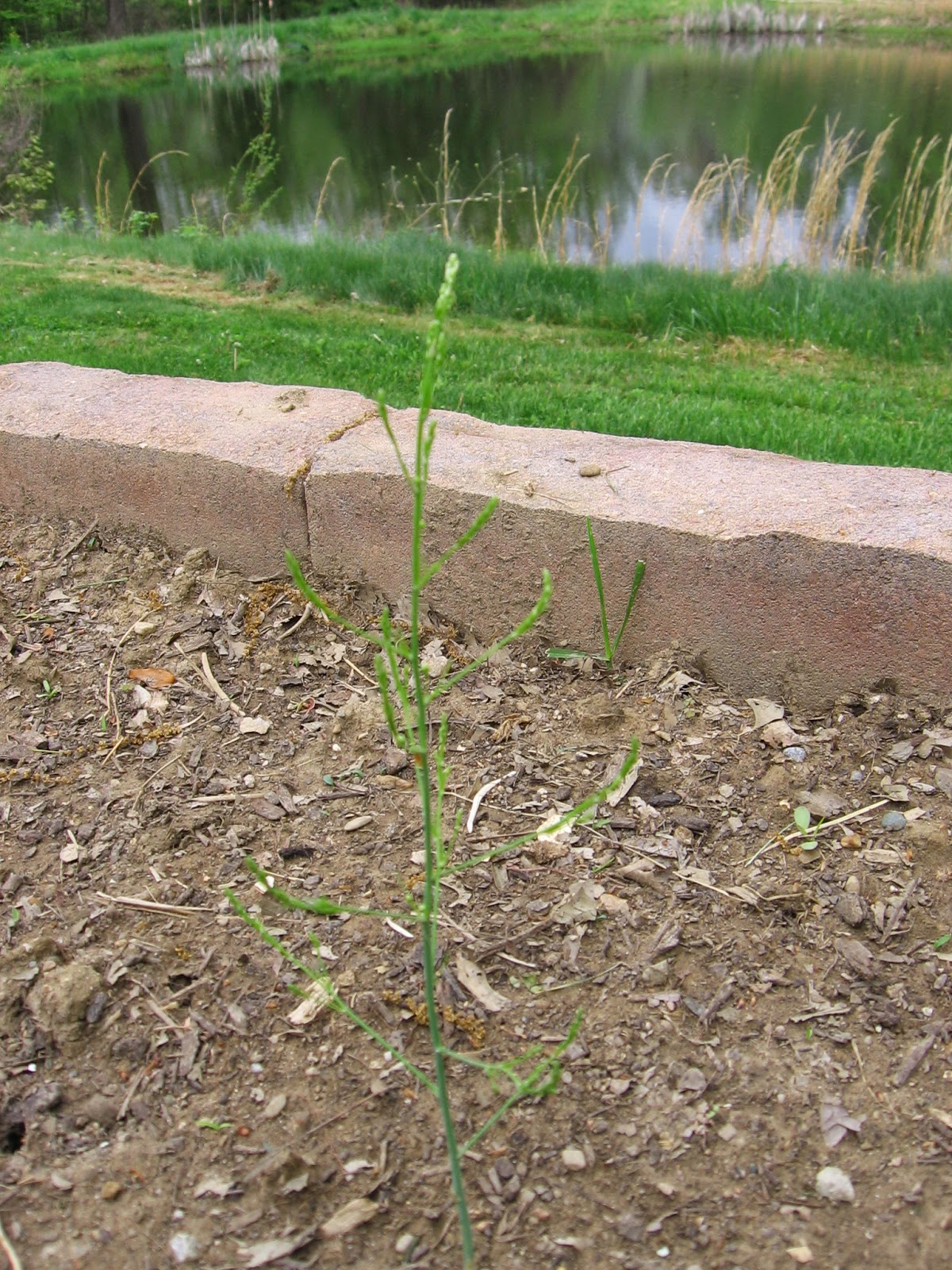 I dug around with my hands were the straggler should be and found a bud, just next to that piece of leaf.  Now if it will just hurry up and shoot up, then I can bring in the remaining topsoil which is sitting on the squash/sweet potato bed for now. 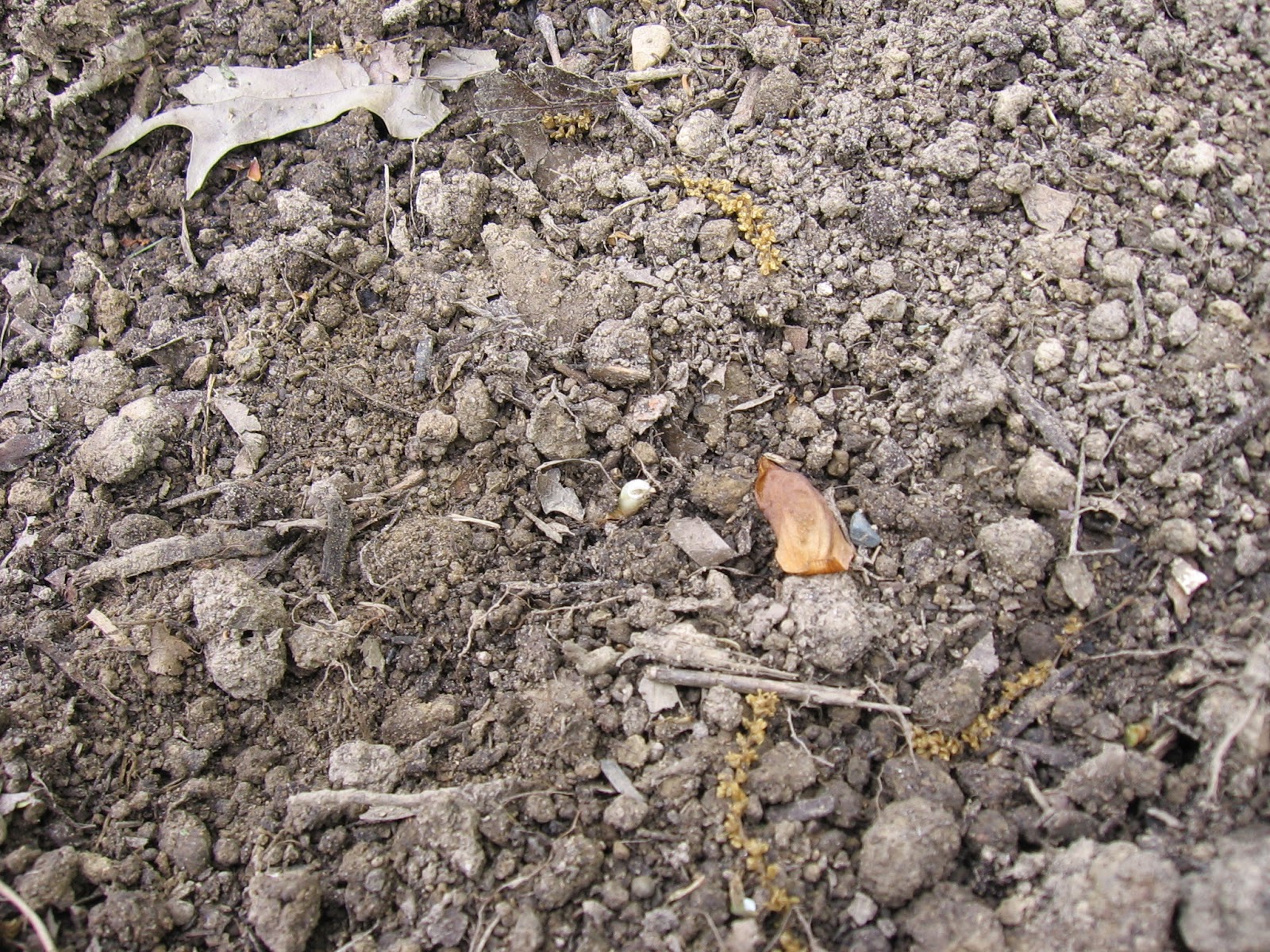 The remaining overwintered spinach was about to bolt so I pulled it up. And I picked a pound of lettuce. 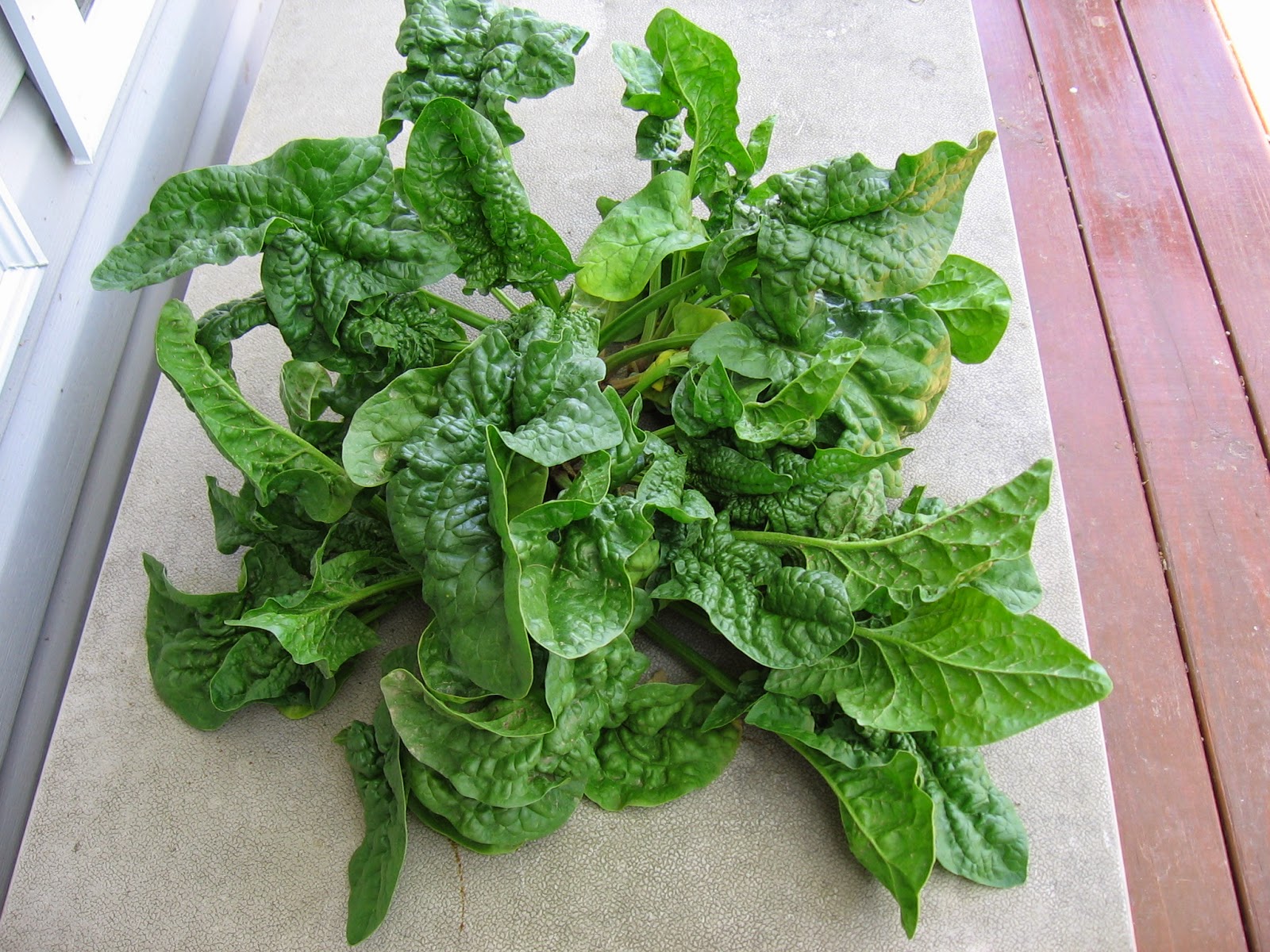 Posted by gardenvariety-hoosier at 4:41 PM

Yes, definitely a time for patience. But at least you have some crops that are NEARLY ready.