I post an update of the garden every Memorial Day.  At this point all the garden structures have been set up and all of the first plantings are in the ground.  Mostly this was covered in the last post, so I'll just show a panorama of the beds. 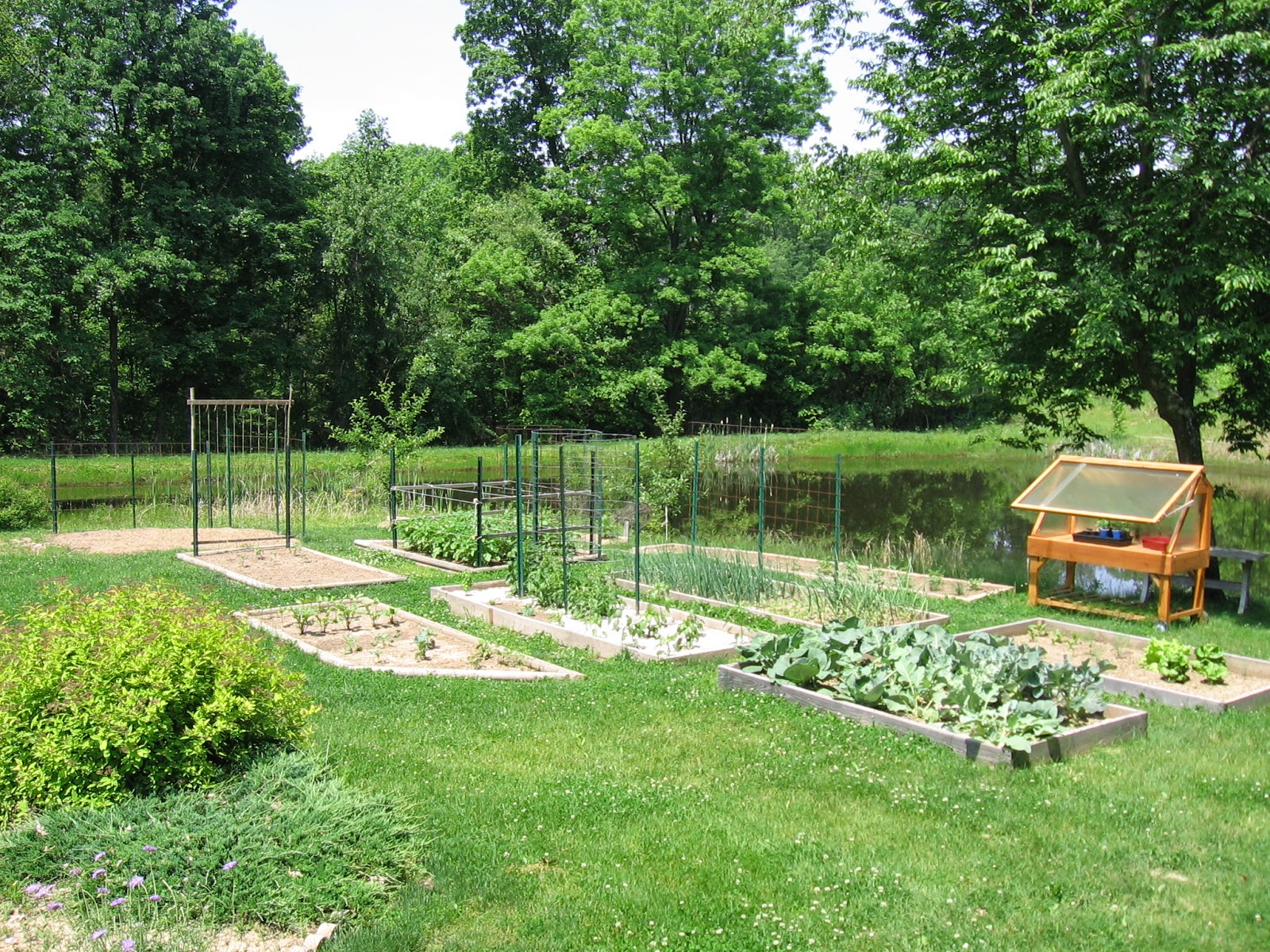 I checked last years Memorial Day update.  I was thinking that this year's garden was a bit behind last year's, but they are actually about the same.  The brassica bed in the foreground and the potato bed have the most foliage.  The two apple trees are larger, and it's a real pleasure to see the asparagus developing foliage and the perennial herbs growing with them in a bed for perennials.  I expect the garden will look quite a bit different in a few weeks as the squash comes up and the tomatoes and peppers come into their own.

Something other than leafy greens was harvested this week.  That's always a plus.  First there was a small head of broccoli, variety Belstar.  In the past I've gone on about the qualities of Major Broccoli, so of course Pinetree discontinued it this year.  I bought Belstar as a replacement, both being early varieties.  With a few seeds of Major left over from last year I did a comparison.  Here's the Belstar before I picked it. 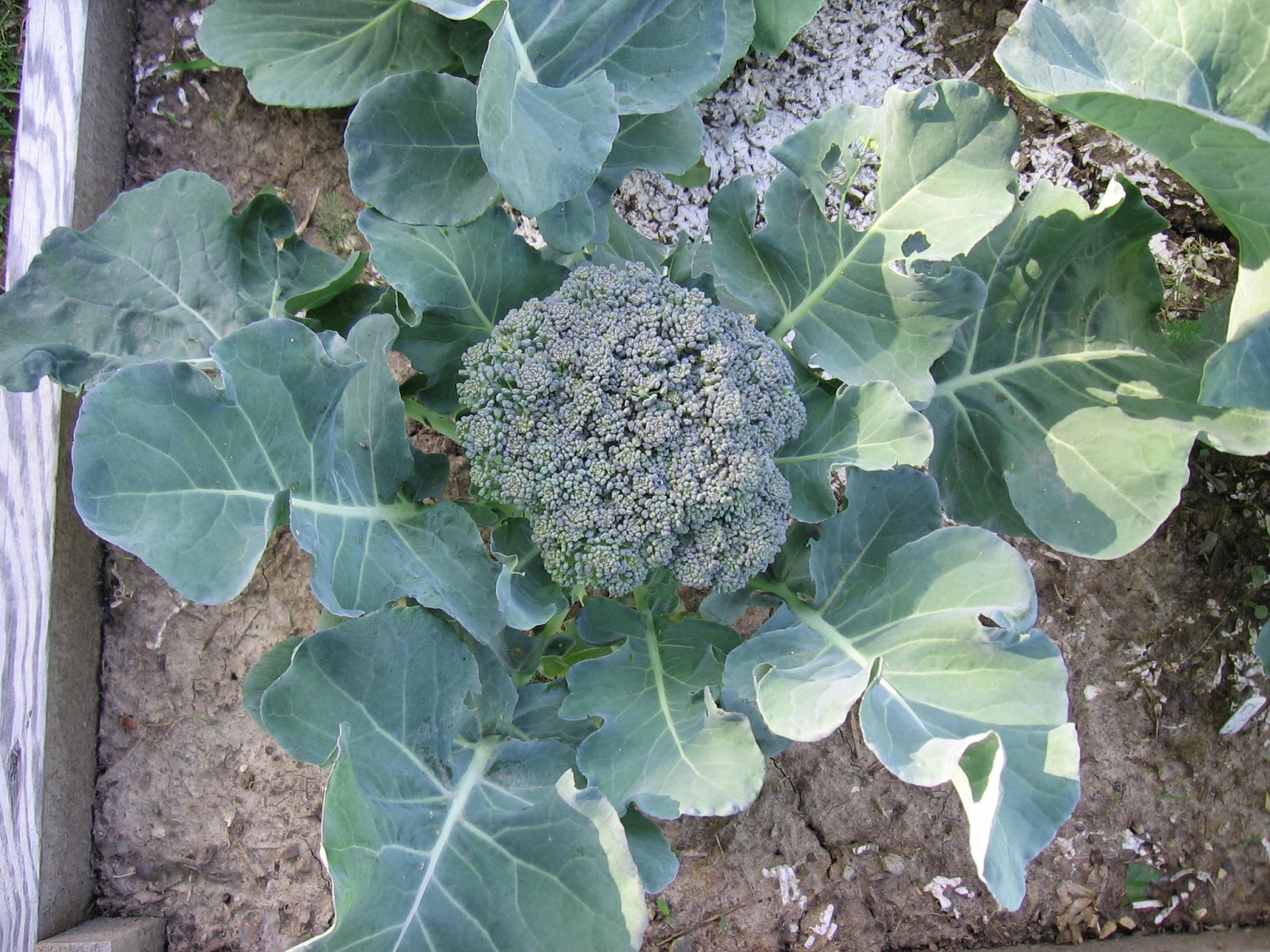 It was a small head, only 6 ounces, but it's the first.  Now here's the Major, seeded at the same time. 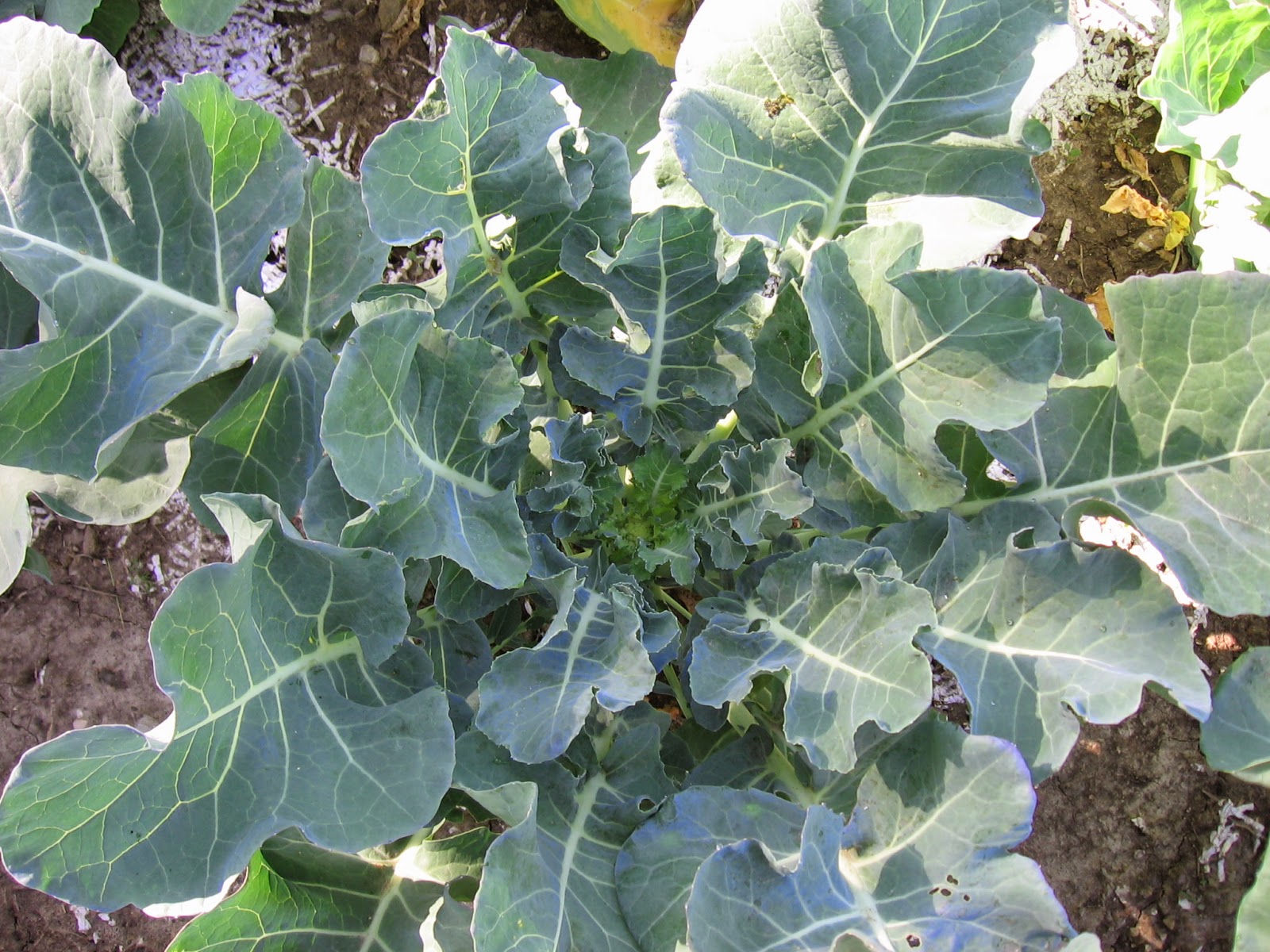 That head should be of size in about a week.  And I'm certain it will be larger.  In my opinion cole crops are useful to fill in the gap in spring and early summer before the summer varieties mature.  I don't want to wait until the squash are ready to pick a cabbage or broccoli.  That's why I like quick maturing brassicas.

This is the first kohlrabi, Grand Duke.  There's more that are just about ready. 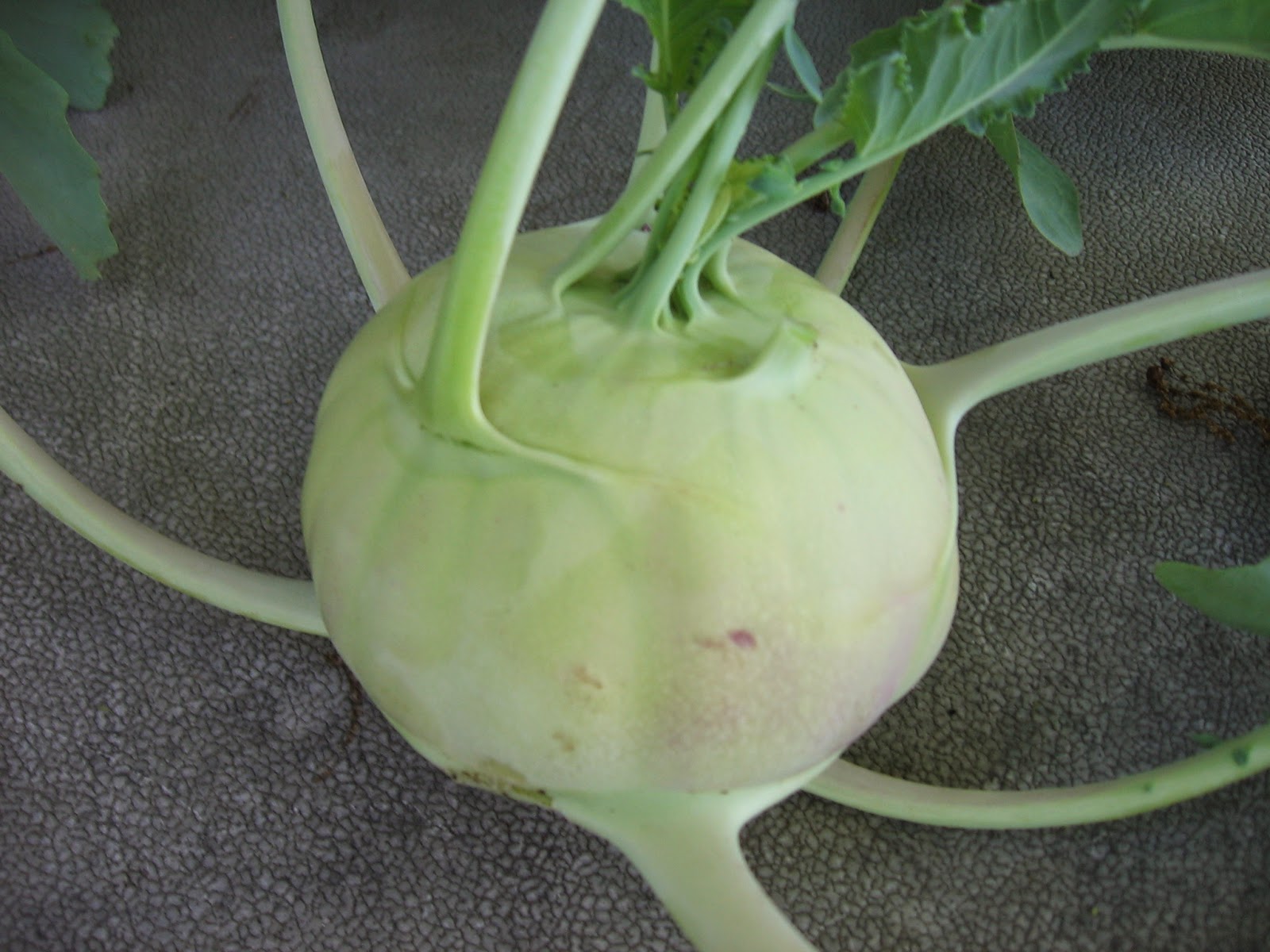 And there's a new addition to the food supply, rabbits.  I built a rabbit tractor last fall so the bunnies could supplement their diet with fresh grass.  They really like their new home, chasing each other around and running up and down the ramp.  But eventually they go into the stew pot. Posted by gardenvariety-hoosier at 4:10 PM

I saw something on Facebook the other day describing a thing like your rabbit tractor as an environmentally-friendly lawnmower.